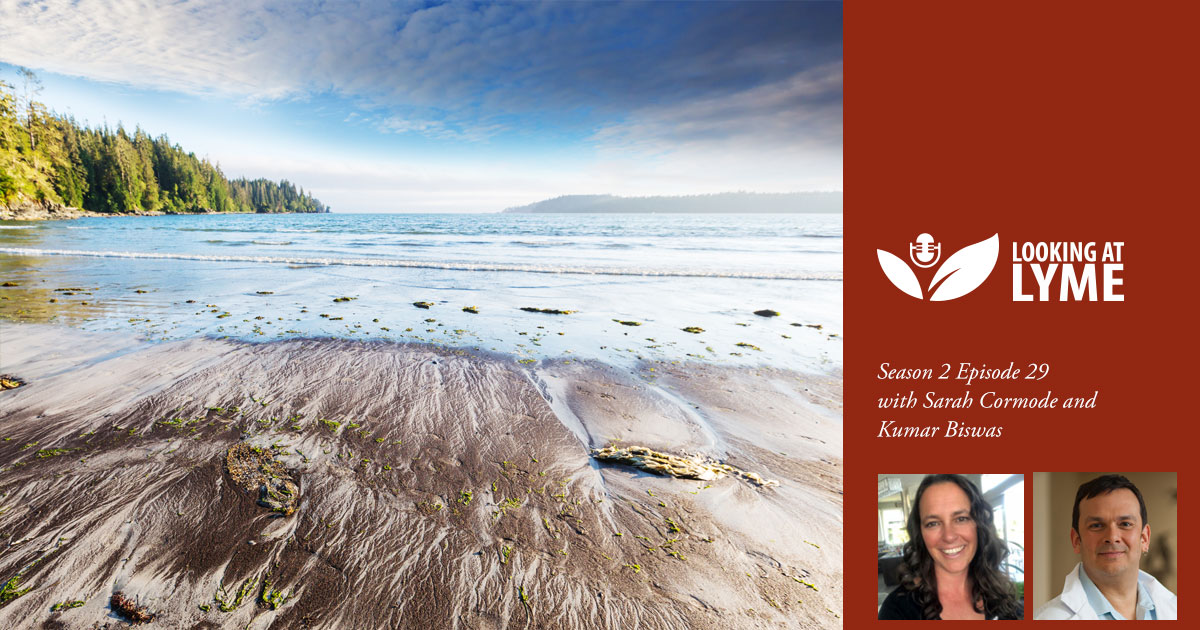 Sarah discusses the use of neural therapy for pain management with Dr. Kumar Biswas, a Canadian naturopathic doctor on Vancouver Island. Developed in the early 1900’s in Germany, neural therapy is now practiced across Europe and North America. Dr. Biswas explains that biological medicine, which is practiced throughout Europe, integrates alternative medicine and modern medicine. While modern medicine is based on diagnosis, biological medicine is based on functional physiology, and aims to understand and correct imbalances in the body. He further explains that functional medicine has developed in the US in recent years as a marriage of the art and science of medicine.

Neural therapy was developed in Germany. Local anaesthetics were injected into various structures in the body, including parts of the autonomic nervous system, to bring regulation to the body. Dr. Biswas explains that procaine is not only a local anaesthetic, it also balances or upregulates nerves by normalizing their charge. He elaborates that interference fields occur with changes in tissue due to things like surgery, piercings, tattoos, traumas, infection and inflammation. A surgical scar can cause an interference in the electrical, physical and energetic flow within the body. He explains that changes can occur in the direction of charge within the autonomic nervous system, and that an injection can help bring balance back into that process. Dr. Biswas points out that these treatments are not yet considered conventional medicine, although some medical doctors and anesthesiologists in Canada and the US have been trained and are using the techniques.

“When we think about chronic diseases, especially chronic infection like Lyme, neural therapy really matches for controlling some of the symptoms.”

Quoting one of his teachers, Dr. Dietrich Klinghardt, Dr. Biswas agrees that one of the best advances in the last 100 years is the hypodermic needle. He explains that this allows for small doses of medicine to be delivered to specific locations in the body, rather than taking pills, in much higher doses which are distributed throughout the body. Neural therapy is used routinely in places like Europe and South America not only as a therapy, but also as a method of assessment. Dr. Biswas explains that, in some cases, a response to an injection can help assess a problem in that area. He points out that Swiss experts in the field have gained great skill over time using these techniques.

What does the concept of chi, found within Chinese medicine, have to do with neural therapy? Dr. Biswas explains that fascia functions like saran wrap to hold muscles and tendons in place, and that when the fascia is interrupted, it disturbs the flow of chi through meridians in the body. He points out that osteopaths also understand the role of fascia in the body. Neural therapy addresses disturbances in the fascia by resetting the autonomic nervous system to downregulate pain. He has found that patients with infections such as Lyme have found relief from some symptoms, sometimes permanently.

Dr. Biswas describes the role of neural therapy in treating neurological pain caused by an entrapped peripheral nerve as releasing the nerve so it can polarize properly. The goal of procaine injections is to rebalance the nerve and alleviate the pain. He also refers to Janet Travell’s work on trigger point therapy and myofascial pain and explains that neural therapies such as this can lead to the release of toxins in the body that are interfering with the body’s healing capacity. He recommends the use of binders to counteract the release of toxins in the body. In his practice, he also screens patients for a history of prolonged effect of procaine or other local anaesthetics, caused by a pseudocholinesterase deficiency.

“Treating trigger points can be extremely helpful with Lyme patients because of the chronicity of their symptoms.”

Because of the knowledge he gained through his training in Europe and in the US with Dr. Dietrich Klinghardt, MD, PhD., Dr. Biswas was invited to assist and teach in the US with Dr. Jeff Harris. Patients can find a list of neural therapy practitioners through the North American Association of Neural Therapists. Dr. Biswas affirms to patients that neural therapy is safe and gentle, and that patients can decide the level of intervention. In his own experience, the brief discomfort from the therapy is vastly outweighed by the benefit received. For those wanting to learn more about neural therapy, Dr. Biswas recommends books by Dr. Robert Kidd, Dr. J. Peter Dosch & Dr. Mathias Dosch, and Dr. Ferdinand Huneke. Thank you Dr. Biswas for sharing your expertise on neural therapy with us!

Find out more about our newly published Educators’ Resource! 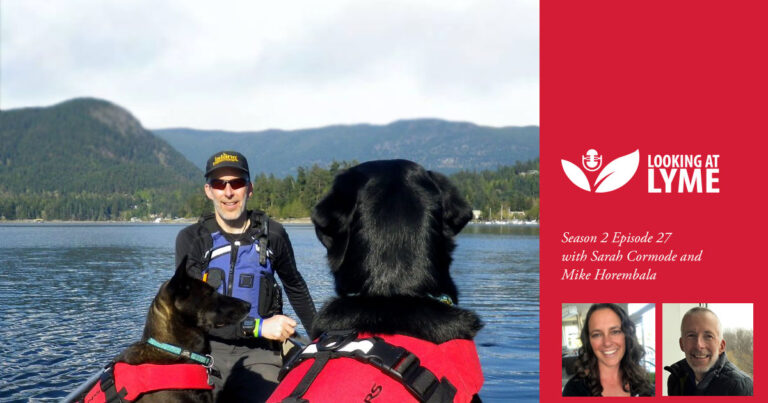 Today we explore one of the many ways the CanLyme Educators’ Resource can be put into action. In this podcast, Sarah reaches Mike Horembala in the Foothills of Alberta. Mike, known to his students as “Mr. H’, is a Vice Principal and teacher with a passion for the outdoors. He developed a program within the… 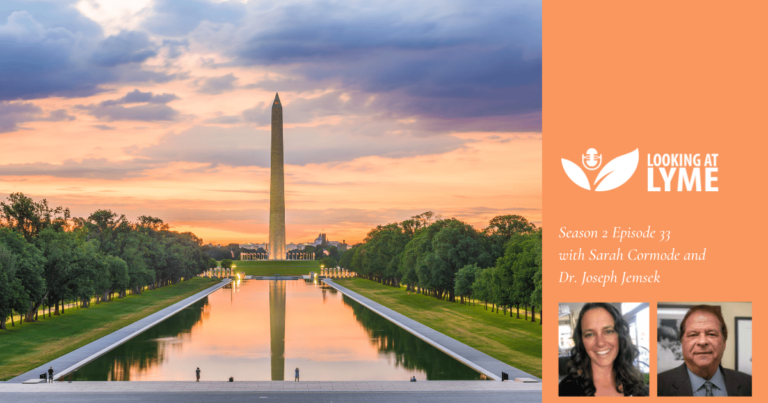 In this episode, Sarah is joined by Dr. Joseph Jemsek, an infectious disease physician who runs the Jemsek Specialty Clinic in Washington, DC. Dr. Jemsek has been on the leading edge of both the HIV and Lyme disease epidemics.

In this week’s podcast, Sarah speaks with Dr. Thomas Moorcroft, a physician from Connecticut who specializes in Lyme disease and Lyme-related infections. He explains what co-infections are and differentiates between infections that are contracted from a tick bite, and concurrent infections that people with Lyme disease may experience.

As Dr. Maloney says, “Research is our way out of this.” This is our kind of expert leading the way in the field. In today’s podcast, Sarah explores a comprehensive (and free!) online education program designed for healthcare professionals, which was founded by Lyme disease expert, Dr. Betty Maloney.

In this podcast, Sarah speaks with Steve Smith, an expert in outdoor risk management. Steve has worked for many years teaching, leading, planning, and consulting about ways to manage risk in the outdoors. Steve recently presented at the 2020 NOLS Wilderness Risk Management Conference.

In the words of Optometrist Dr. Cameron McCrodan, “you don’t see with your eyes, you see with your brain.” What is the relationship between the eyes, the brain and some symptoms of Lyme disease? Dr. McCrodan explains that our brains are not only tasked with receiving visual stimuli, they also influence how the information is interpreted and how our eyes function.